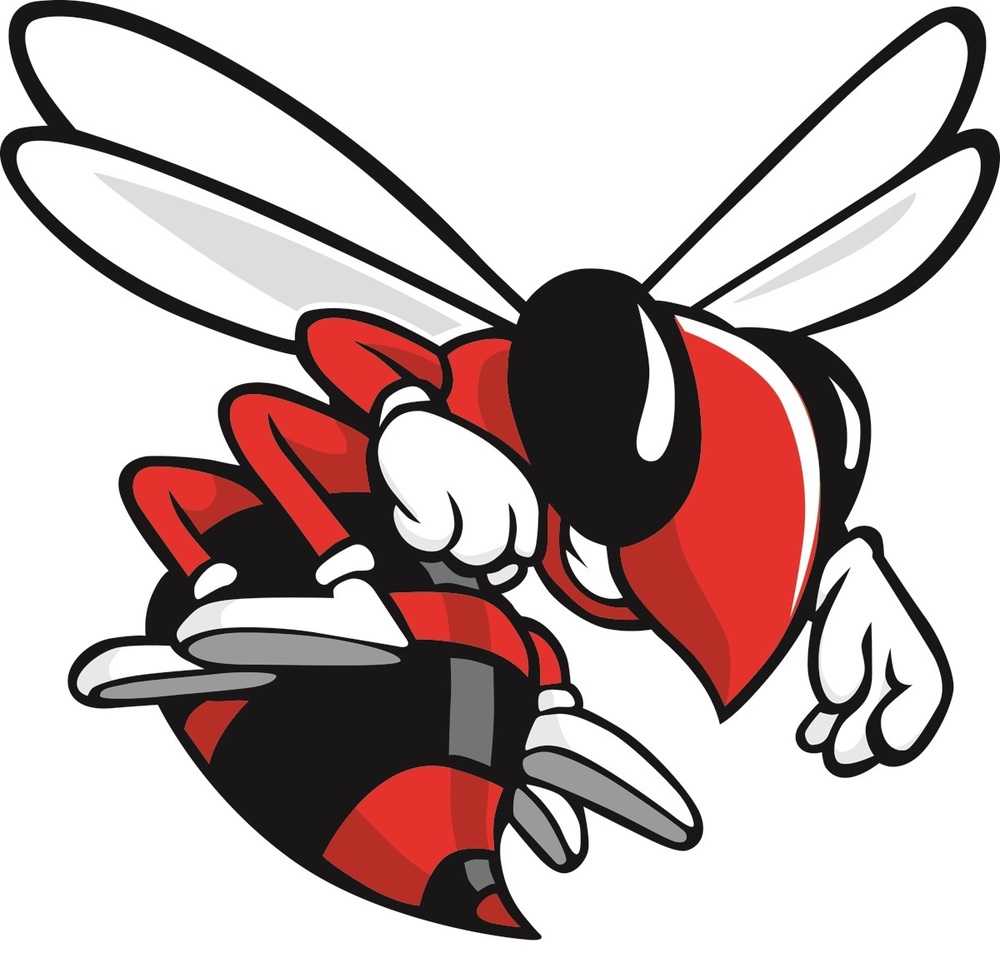 Dr. David M. Neal, D.M.D., is the newest member of the Chillicothe Board of Education after being appointed to the Board during a special meeting held this (Thursday) morning at the R-II Administrative Offices.

Neal, who was interviewed via cell phone, will hold the seat formerly occupied by the late Kathy Gilliland, who died in mid-April. Neal will be sworn in as a Board member during the regular May meeting, scheduled for Tuesday, May 19th, at 6 PM. He will hold that seat until the municipal election in April 2023.

A life-long resident of Chillicothe, Neal has served on multiple community boards and is recently retired from his dental practice. He and his wife, Jane Neal, D.M.D., reside in rural Chillicothe.

The other candidates interviewed for the seat on the Board were Allison Pickering and Cyndy Munday.