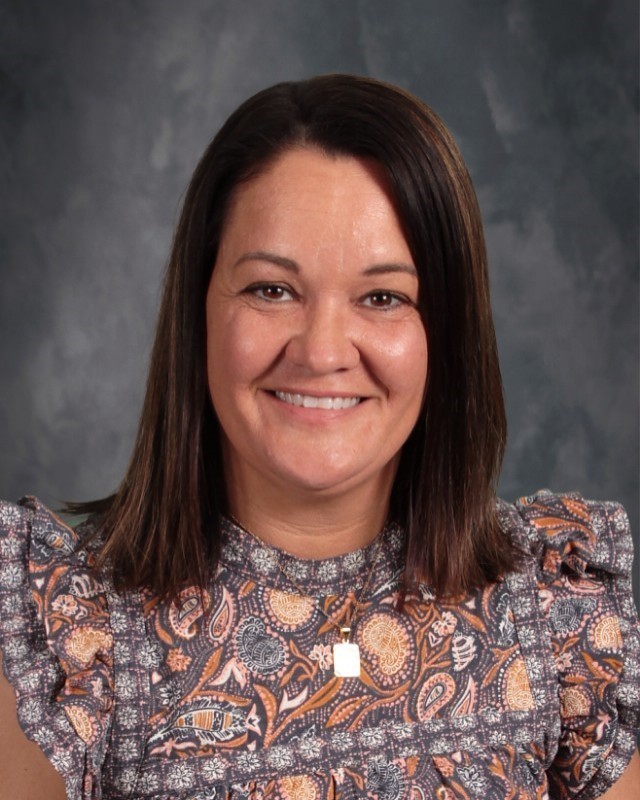 The Chillicothe R-II Board of Education has offered a contract to Mrs. Terria Cox to be the next Field School principal, beginning with the 2022-2023 school year. The Board took this action during a special executive session held Tuesday, April 6th at District headquarters.

Mrs. Cox has a served as an elementary teacher at Field School since 2012. Her previous positions within the district included working as a Mentor Program Coordinator, a Literacy Coach and a Central School Fourth Grade Teacher. Before coming to Chillicothe R-II, Mrs. Cox worked as a Carrollton R-VII Fourth Grade Teacher.

Mrs. Cox is married to Jeff Cox, who works for UPS. They have three children: Remington, 24; Liberty, 22; and Ruger, 17 and reside on their farm south of Chillicothe.

Dan Wiebers, Chillicothe R-II Superintendent, stated, “I am pleased that Mrs. Terria Cox has accepted the Field School Principal's position. Her knowledge and experience at Field School over the last ten years will make for a very easy transition. I look forward to the continued growth of Field School under her leadership.”

Mrs. Cox will be replacing Mrs. Jennie Boon, who has served as Field School principal since the beginning of the 2018-19 school year. “The district appreciates the dedication and support that Mrs. Boon has provided the students and staff of  Field School. She will be missed when she retires at the end of this school year.”